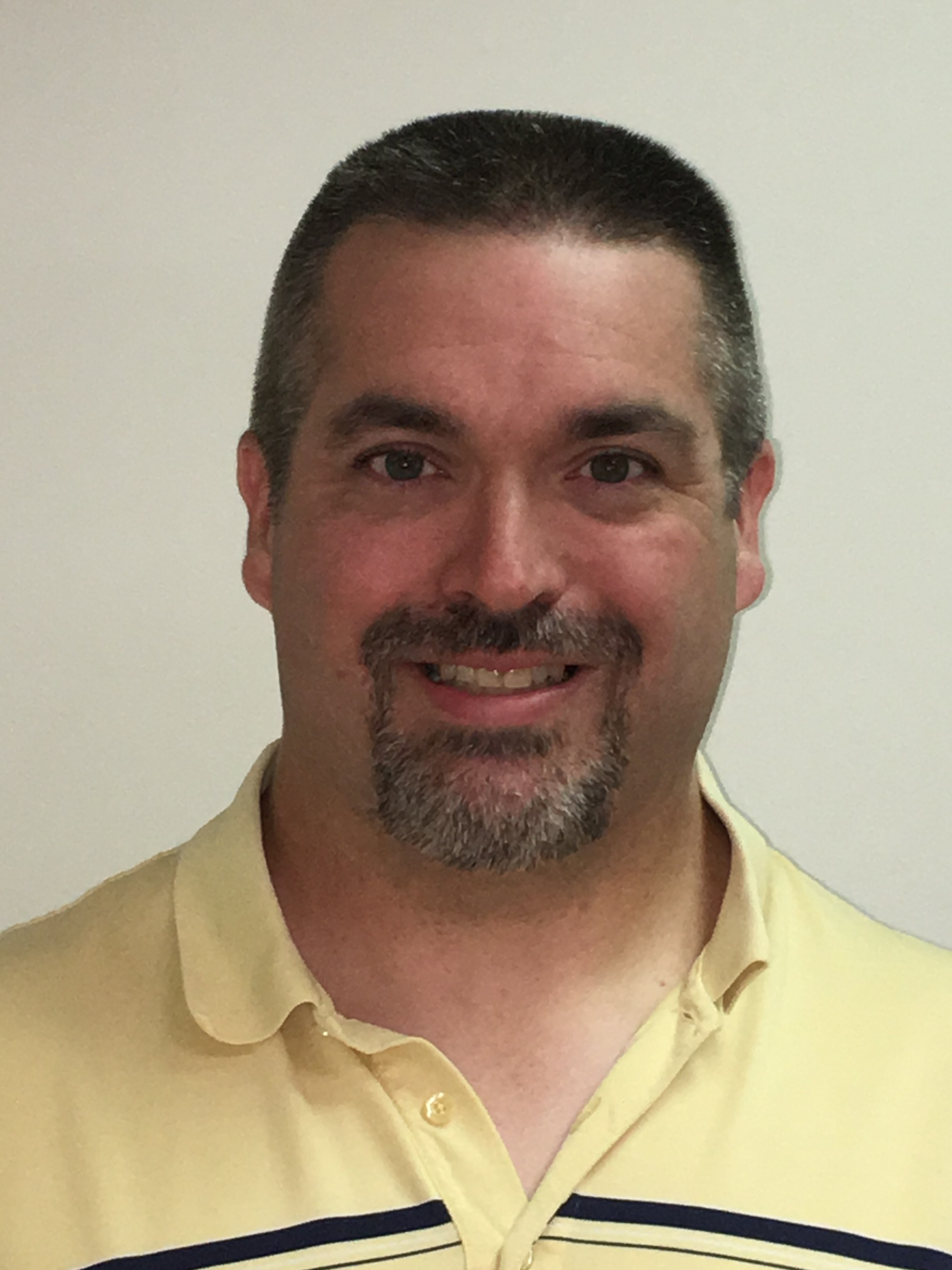 John Griffith has been a member of the Yawkey League since joining the Hyde Park Rangers in 1994. After a short stint with the Avi Nelson/West Roxbury Club, John joined the Brighton Black Sox in 2001. John took over as franchise holder and manager of the Black Sox in 2008. As a player John would be named to All-Star games in 1995 and 2002. Both games were played at Fenway Park.

John is graduate of WPI where he was a member of the baseball team. After graduation, he began work as an engineer at Intellution. He now works at Cambridge Semantics as a Principal Engineer.

John lives in Wellesley, MA with his wife Karen and their dogs Bean and Bo.