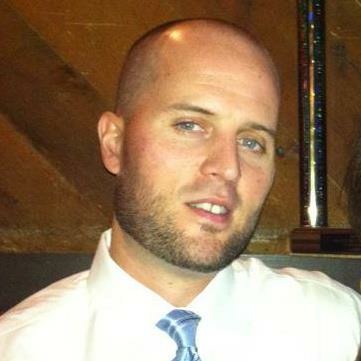 A graduate of Fairfield University in Fairfield, CT, Matt moved to Boston in 2005 and worked at both the Boston Stock and Options Exchanges. He now works as a Production Support Analyst with Fidessa Group plc, a financial software company. He married his wife Abby in 2014, and they currently reside in Dorchester with Gizmotron the Wondercat. Matt also has been a member of the Big Brothers & Big Sisters of Massachusetts Bay chapter mentoring a now-16 year old for the past 4 years.