The Yawkey League is proud to announce the winners of its 2022 Silver Slugger Awards.

Congratulations to all the winners.

Each franchise nominates players from their own team. Each franchise then votes for one player at each position, expect outfield. Each team casts votes for three outfielders. The results of the voting can be found here.
Silver Slugger Award Results

The Yawkey League is proud to announce the winners of its 2022 Gold Glove Awards.

The winners include seven first time winners. For Brett Julian this is his third consecutive Gold Glove for Shortstop while for Zach Hatfield this his his second Gold Glove award.

Congratulations to all the winners.

Each franchise nominates players from their own team. Each franchise then votes for one player at each position, expect outfield. Each team casts votes for three outfielders. The results of the voting can be found here.

With the 2022 season successfully behind us, it is now time to reflect back on the accomplishments of the season. The Yawkey League will be making a series of announcements in the upcoming week to announce the winners of its yearly awards. The awards will be presented at an upcoming ceremony scheduled for September 24.

Every season introduces a new group of players to the league. These rookies come to the league with various levels of playing experience. While some players come to league straight from high school, most are current or former college players.

Players on the 2022 All-Rookie Team are current or former players from Anna Maria, Duke, Salem State and WPI. 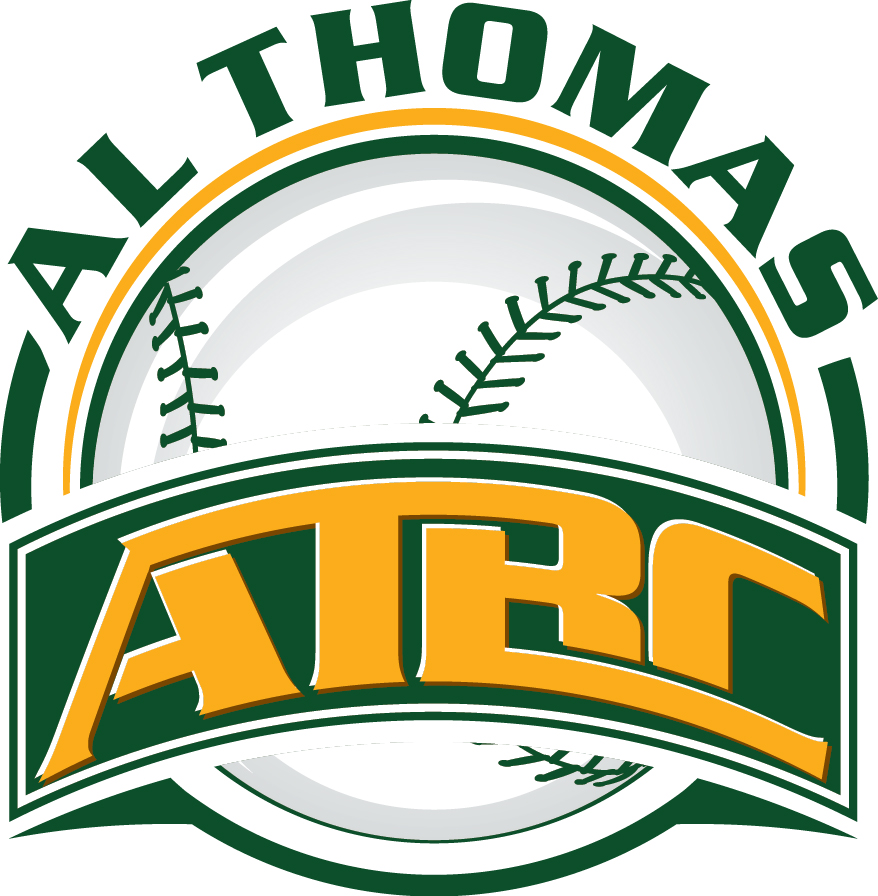 The Al Thomas Athletics defeated the Brighton Black Sox in five games to capture the the 2022 YBL Championship.

Jay Gamboa was named the Playoff MVP. Gamboa was 2-0 with a save in the finals. Gamboa also won a game in the semifinals against the Brighton Braves.

Congratulations to Joe O’Hara and the entire Al Thomas organization on a well played finals.

The 2022 Yakwey Baseball League Championship Series is set to begin on Friday 8/5. The Al Thomas A’s will be facing the Brighton Black Sox in a rematch of the 2021 YBL Finals. Al Thomas will be looking to repeat as champions.

Al Thomas entered the playoffs as the #1 seed having won 21 games for the second straight year. In the semifinals Al Thomas faced the #4 seed Brighton Braves in best of five series.

The Brighton Black Sox had a bit of an up and down season before securing the #2 seed. The Black Sox faced the #3 seed McKay Club in their semifinal matchup.

Game 1 of the Championship Series is scheduled for 8:00 pm Friday 8/5 at East Boston Stadium. (map)

As the regular season wraps up, the 2022 playoff picture begins to take shape. The top The playoff format this year will consist of a best of five semifinals. The semifinal matchups will be #2 vs #3 and #1 vs #4. The playoffs will conclude with a best of seven finals.

The Brighton Braves will face Al Thomas in a best of five series that will begin Friday July 29. This game will take place at English HS. First pitch is scheduled for 8pm.

The McKay Club will face the Brighton Black Sox in the other semifinal matchup also set to begin on Friday July 29. This game will be played at Rogers Park in Brighton. First pitch is schedule for 7:30pm.