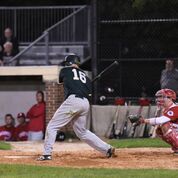 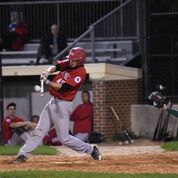 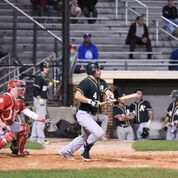 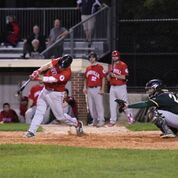 After a one night hiatus the YBL returns to Adams Field in Quincy at 7:30 tonight for Game 2 of the YBL Championship Series.  Somerville Alibrandis is off to a 1-0 series lead as the Al Thomas Club looks to even things up.  We won’t go into too much detail about two of the deepest and most powerful offenses that this League has ever seen, so let’s go right to the guys getting the ball.

The visitors will go with YBL Veteran Chris Foundas in this one.  Foundy went 4-1 with a sub-3.00 ERA this regular season and is coming off a CG win in his only 2016 postseason start.  His strikeouts are down and his base runners allowed are up, but he has been in big games before.

The home team will counter with Pat Bresnehan after a 6-0 regular season in the YBL, while already 1-0 in the playoffs.  2016 marked Bresnehan’s return to the YBL after a stellar college career at Arizona State University and a professional career that spanned 2006-2012 with both Independent ball and Pittsburgh Pirates organization.  Expect ATBC to have a fully rested arsenal in the bullpen after a night off as well.