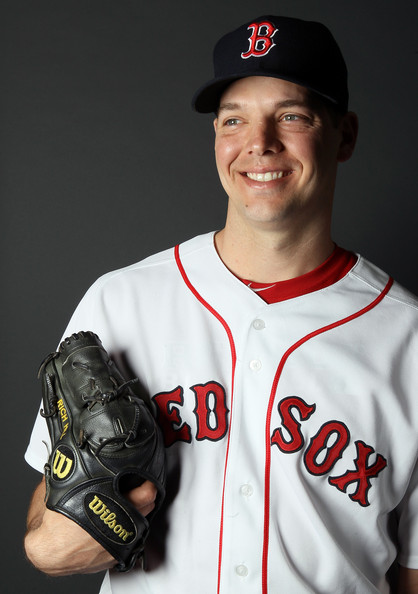 Former YBL pitcher, Rich Hill, has been signed by the Red Sox once again to a minor-league deal. The 6’5″ lefty from Milton, who was recently inducted to the YBL Hall of Fame, was a member of the Al Thomas Athletics prior to being drafted by the Cubs in the 4th round of the 2002 amateur draft. He spent three previous seasons with the Red Sox (2010-12) and spent last season playing for Terry Francona in Cleveland, where he made a career-high 63 appearances.